A major achievement of ALDA is the establishment of a new state of the art Frozen Semen Bull Station at Barapetta to cater to the needs of the entire North Eastern region. Presently it is the only and first station in the entire north east region to achieve an A–GRADE certification by Central Monitoring Unit (CMU), Government of India.The semen station was commissioned on 10th March 2015 with an aim to produce 5.00 Lakh doses of Frozen semen per year, which will be increased to a target of 15.00 Lakh doses after the 7th year.The station has already produced more than 10.00 Lakh pure Jersey and HF straws for cattle farmers of the state. It brought self sufficiency in the quality of semen requirement coping up with the fast expanding breeding network of the state. 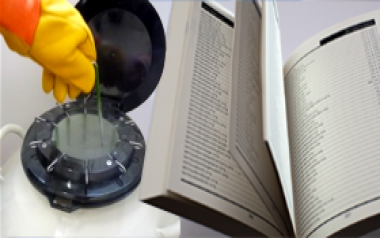